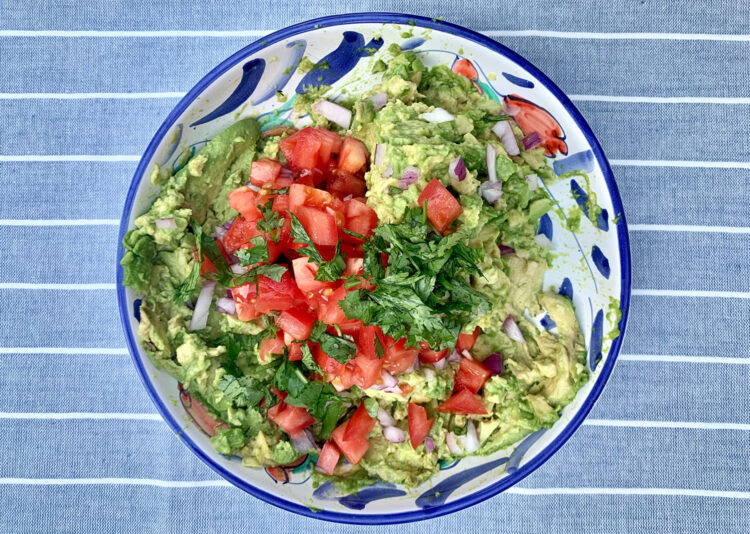 We start today’s blog post with a simple quiz:

1. Cinco de Mayo is:
a) Mexican Independence Day
b) Widely celebrated in Mexico
c) Marks the Mexican army’s victory over France in the Battle of Puebla.

Answer: C! Despite what most Americans think, Cinco de Mayo has nothing to do with Mexico’s independence from Spain, and is not widely celebrated south of the border.

2. What plant does tequila come from?
a) the Jose Cuervo plant;
b) the Mexican cactus plant;
c) the blue agave plant.

Answer:  C!  Agave plants, which are succulents but not cacti, take 8-12 years to grow, and must be the primary ingredient for a spirit to be considered tequila.

3. Which of the following is true?
a) Avocados are in the same botanical family as cinnamon;
b) Over 3 million photos of avocado toast are uploaded daily to Instagram;
c) the word ‘guacamole’ means ‘avocado soup’ in Aztec;
d) all of the above.

Answer:  All of the above!

Wow! You’ve worked hard. It is now time to reward yourself with a pitcher of my favorite margaritas and a big bowl of homemade guac. These are tried and true recipes, and the perfect way to celebrate Cinco de Mayo (misunderstood history notwithstanding) with your family and friends.  And won’t they be wowed by your newfound knowledge?

As a bonus, I’ve included a brief primer on the easiest way to separate an avocado ‘meat’ from the skin.

How to ‘Skin’ an Avocado

And here’s a pretty cute video that my talented friend Anja (who also gets credit for the photos in this post) made of me making guac from start to finish!